One decade after Avatar

Have movies changed since Avatar?

The simple answer is yes. Avatar was a spectacular movie back in 2009 and it’s something that we still find ourselves watching when nostalgia hits. It still manages to give us goosebumps. Everything about the movie was spectacular. It was something that was decades ahead of its time and honestly, it’s still pretty decent when compared to today’s standards. To properly answer this question, we need to go over it in levels. 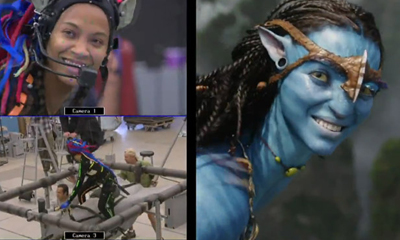 James Cameron’s Avatar is known around many circles for its outrageous budget and high-tech imagery. Although the field was already saturated with a plethora of innovative applications and techniques Cameron’s Avatar stands out. With revolutionary 3D-fusion recording, performance capture, and expression recording apparatuses, Cameron and his team were able to pioneer a unique recording style. Even though Cameron did not, in fact, invent some of this technology, they were more widely used and developed after his first Avatar movie. Life-motion capture has become standard since, and it’s difficult to find movies and video games that are not made with a ridiculous amount of CGI.

Animations and cartoons are no longer mostly produced for children. There is an ever-growing consumer base for more adult-themed animations. They tend to be unrealistically violent, explore sexuality, and also day-to-day living. Some of the content is rather inappropriate for children – like Sausage Party, BoJack Horseman, and Ricky and Morty.

The acceptance of controversial views into mainstream television is good. Although most people might not have noticed this, over the years a lot of ideas that were considered weird and controversial have been more openly viewed and discussed in movies and TV shows. Sensitive subjects like sexuality, money, the after life, etc. have been more openly discussed and examined.

The death of cheap comedy

The golden days of Adam Sandler’s shenanigans are behind us now. No longer will the masses be entertained by a romantic comedy laced with cheap jokes that just garner quick laughs. Perhaps earlier on in the decade, it would have been acceptable to have movies like these but with the heavy dose of satire and deep exploration of more sensitive topics, the quality and expectations have risen astronomically. People are no longer satisfied with ridiculous branded as comedy.

Historical fictions and their unbiased portrayal of certain historical issues have become mainstream. Since the beginning of the decade, there have been movies that have targeted the injustices of a time period and challenged the status quo. These historical movies weren’t always social commentary, some of them actually tell stories about the life of certain extraordinary people like Neil Armstrong and Nelson Mandela. There were also intellectual pictures about the Holocaust and wars.

Since we are talking about the changes in message, we might as well talk about movies that explore the dangers that social media might wreak. 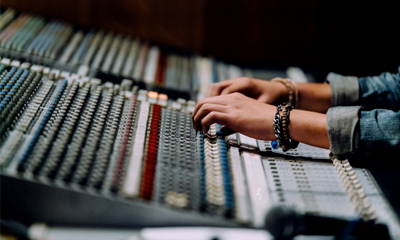 Music in the movies

The music of Avatar definitely fits the mood perfectly. The music was developed specifically for the movie. It was very tribal, upbeat, and exclusive to the movie’s unique content. There was something about injustice and hopelessness that just had to be covered by great musical content. The music integrated so seamlessly with the content of the movie that it felt natural. Musical content in movies hasn’t really changed, they still sometimes over-produce their soundtracks but, in most cases, they settle for popular songs.

Although the music of the times has changed, the basic rules haven’t. Great music pairs well with a great movie, it’s a rule that will never change.

Over the years, several things have changed in the movie industry. The genre, the plot, and the message has evolved so much since the Avatar days, and while we cannot definitely say that is categorically good or bad, it’s a well-welcomed change that has raised expectations considerably. So many amazing movies have been produced since Avatar and people have become more accustomed to well-written plots, superior cinematography, and of course, music. All these factors ultimately determine the profits that will be realized from that movie.

Avatar started a trend and since then more passionate movies about morality, protecting what you love, and racial equality have been produced. The movie is truly a milestone in the movie industry and we’re all looking forward to its second installment.