Alcohol detox 101 – What to expect, timeline, and natural detox methods 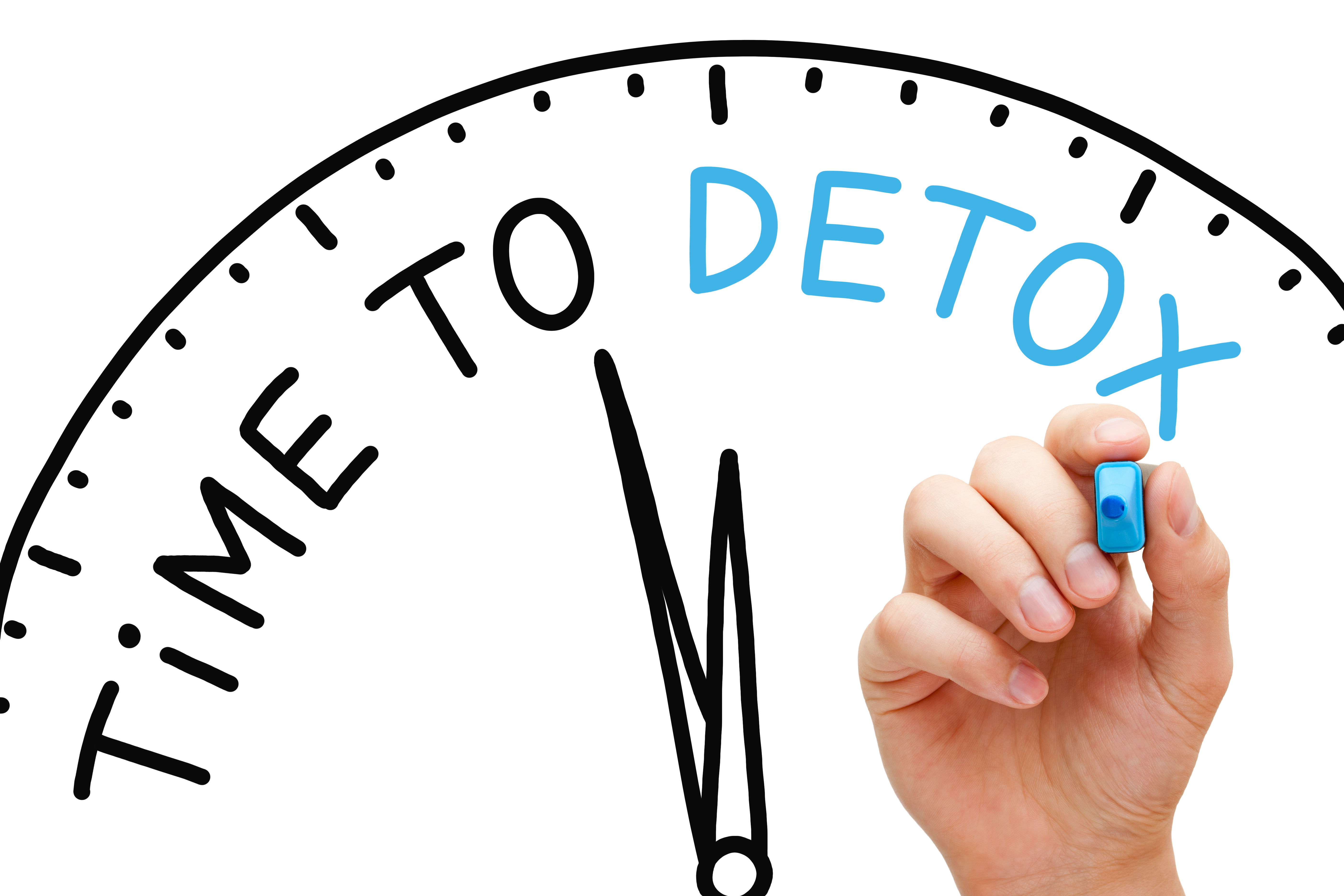 It’s highly recommended to detox from alcohol under proper medical supervision. However, there are also some natural methods you can use to aid with the process and help your body recover more quickly.

Four Reasons Why You Should Minimize Your Alcohol Intake 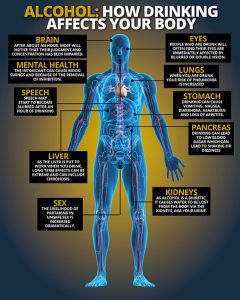 1. Alcohol consumption is damaging to your brain.

Alcohol can disrupt your brain whether you’ve only had one or two drinks or if you’ve been a heavy drinker for many years. Blurred vision, slurred speech, difficulty walking, slower reaction times, and impaired memory function are just a few symptoms caused by the damage that alcohol does to your brain.

2. Alcohol consumption takes a toll on your liver.

Long-term, chronic alcohol abuse takes a tremendous toll on your liver. It can contribute to three main types of liver conditions: fatty liver, hepatitis, and scarring of the liver – known as cirrhosis. (1)

3. Alcohol consumption has a negative effect on your pancreas.

Alcoholics and heavy drinkers can cause progressive and irreversible damage to their pancreas (2). Excessive alcohol consumption causes your pancreas to produce a toxic substance that can lead to pancreatitis.

4. Alcohol consumption can increase your risk of cancer.

Many people are surprised to learn that drinking alcohol can actually increase your risk of developing certain kinds of cancers (3). Research has shown patterns that link alcohol abuse to the following types of cancer: head and neck cancer, esophageal cancer, liver cancer, breast cancer, and colorectal cancer.

For people with only a low to moderate dependency to alcohol, a detox regimen may be enough to reverse the negative effects of alcohol consumption. While it can be an unpleasant process, it’s entirely possible to quit alcohol either cold turkey or by tapering off on your own at home. Here are some tips:

Step 1: Eliminate any and all alcoholic beverages within your immediate environment.

You should obviously remove any and all alcohol in your home and workplace. If you’re not around it, it becomes a little easier to say no and can help you take your mind off of it. Stay busy and find other outlets to unwind and relax after a hard day’s work. Minimizing your exposure to alcohol is one of the most basic, yet most difficult aspects of quitting alcohol because for many people, there is a social aspect to it.

Step 2: Stay hydrated with detox beverages and supplements such as juices and smoothies made from whole foods.

Focus on making sure that you stay properly hydrated throughout your detox. By making something like lemon detox water you can stay hydrated while also providing some added assistance to your kidneys while they begin flushing the alcohol toxins out of your system. Liver support supplements such as milk thistle and cranberry juice may also help, especially during the most rigorous stages of the alcohol detox.

The timeline of an alcohol detox can vary wildly. It depends on a number of factors, such as how long you’ve been drinking alcohol and how much. This should give you a good idea of what to expect:

Alcohol withdrawal and detox are generally broken down into three main stages. The symptoms of each stage vary, but most often begin within the first eight hours of refusing your next powerful urge to drink. Think of this urge as a ‘need’ rather than a ‘want’. This is commonly referred to as stage one, and usually causes anxiety, insomnia, nausea, and abdominal pain. Stage two usually begins at the 24-72 hour mark and is marked by high blood pressure, an increase in body temperature, unusual heart rate, and in severe cases, confusion. At the 72+ hour mark or stage 3, the risk is highest for anyone who suffers from severe chronic alcoholism, as in stage three hallucinations, fever, seizures, agitation, and other withdrawal symptoms begin to appear.

Near the end of the first five to seven days, most negative symptoms begin to taper off and decrease in intensity. The goal during this first week is to monitor and keep the worst symptoms under control. As long as your blood pressure and withdrawal symptoms remain at safe levels, you can continue to detox on your own without too much issue.

As you enter your second week being free of alcohol, you should notice an increase in your energy levels and focus. It’s not uncommon for many people to already feel like a completely different person at this point. Your cognitive function will usually begin to improve at this stage as well, with memories all of a sudden coming back to you more frequently.

During the third and fourth weeks of a detox, some people experience a slight dip in energy levels. This is normal and to be expected. It usually only lasts for two to three days and then you’ll be back to feeling like a million bucks. At this point, it’s safe to say that physically, your body has made it through the worst of the physical aspects of the alcohol detox.

There may still be lingering psychological effects, however. Many people report feeling like life becomes somewhat bland and boring when abstaining from alcohol. It may be harder to keep in touch with certain friends. Indeed, many people end up finding whole new social circles altogether.

By the end of the first month of going alcohol-free, many people have a newfound confidence in themselves along with the belief that this is a lifestyle change they can permanently stick with. Even for people who don’t intend on giving up alcohol use for the rest of their lives, detoxing for a month provides incredible physical and mental benefits.